I found out that the Edinburgh Festivals had been cancelled the night before myself and my partner flew back to Scotland. We had been scrambling to get home for a week after being caught in the beginning of lock-down in Melbourne. Emotions were high. Everything was so uncertain. When I settled into bed the night before heading to the airport I was scrolling through Twitter and saw the post from Edinburgh Fringe. I was absolutely devastated. I burst into tears. I just wanted to get home to some normalcy, and the thing that I cling to, the thing that brings me so much happiness every year, was gone.

Festival season in Edinburgh – which really begins in late June when you live there – is like my Christmas. The family is all together again. It’s stressful and exhausting. And I always have the most amazing time!

I first went to the Fringe when I was around 17, with my mum, sisters and step-dad. He was in a band and we’d saved up pennies in a sweet jar all year to be able to go. With T-shirts printed with the band logo, stickers and flyers in hand, we drove up from Manchester, and camped out at Morton Hall Campsite for 2 weeks. We had glorious Scottish weather…It rained the whole time. I had my first experience of flyering on the Royal Mile – it was exhilarating!

We went back a couple of years later for the Book Festival. The band were put up in the flat of some lovely Scottish poets, and me, my mum, and my sisters were back in the tent at Morton Hall. And it rained the whole time. It was wonderful!

I went back on my own year after year, and after travelling ‘round the world as an English teacher, I eventually decided to move to Edinburgh and embarked on my Masters degree in Arts, Festivals and Cultural Management. While I was nearing the end of my MA, festival time came around again and I had the opportunity to work with some Australian friends I had met at a Fringe gone by. Mother’s Ruin: A Cabaret About Gin bought together all my loves – Feminism, music, Australians, and GIN! I was delighted to be involved with their show. 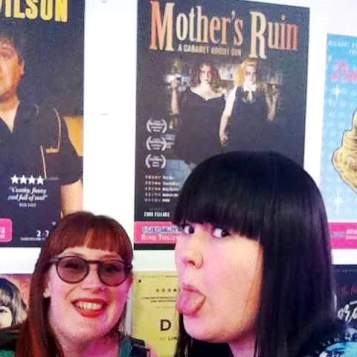 Last year was probably my favourite time at the Fringe. We worked with Paradise Lodge. Steve Cooper and Sophie Osborne are incredibly kind and generous folks to work with – they really take care of their team and I do not know if I have seen spirit quite like theirs during the festival! I saw the play about 5 times, and I cried every single time. Paradise Lodge was inspired by Steve’s experience caring for his mother-in-law when she was living with dementia, and they were fundraising for Alzheimer’s Scotland. I was really proud to be working with them, it stood out among all of the other shows I had previously worked on. It felt important. Dementia affects so many families, and you often feel helpless to do anything. At the time, my grandma was living with dementia, and had only just recently moved into a care-home. She passed away last week, so writing about Paradise Lodge kind of punches me in the heart a bit, but I am proud that I worked with this company last year. Together we managed to raise £1113.18 which is amazing – thank you to all the amazing audiences who donated!! 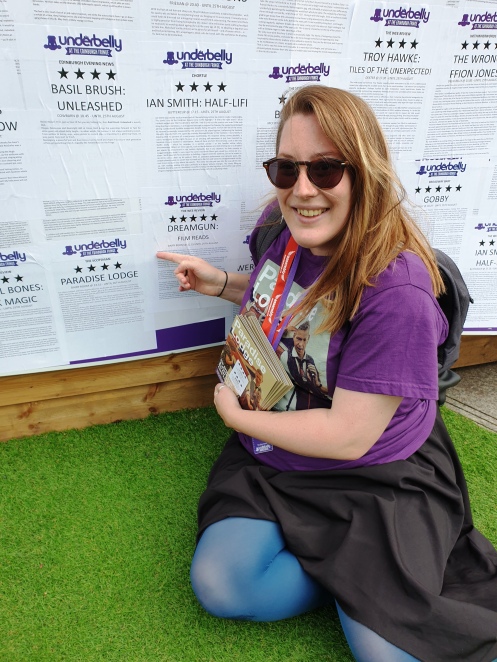 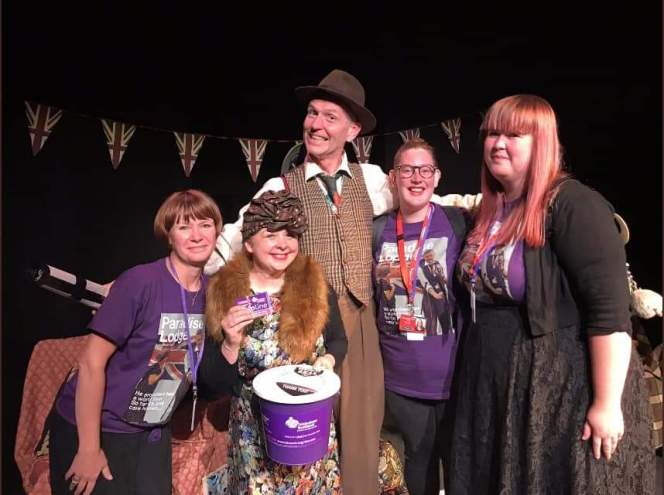 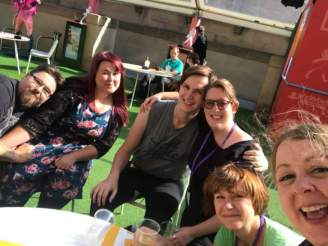 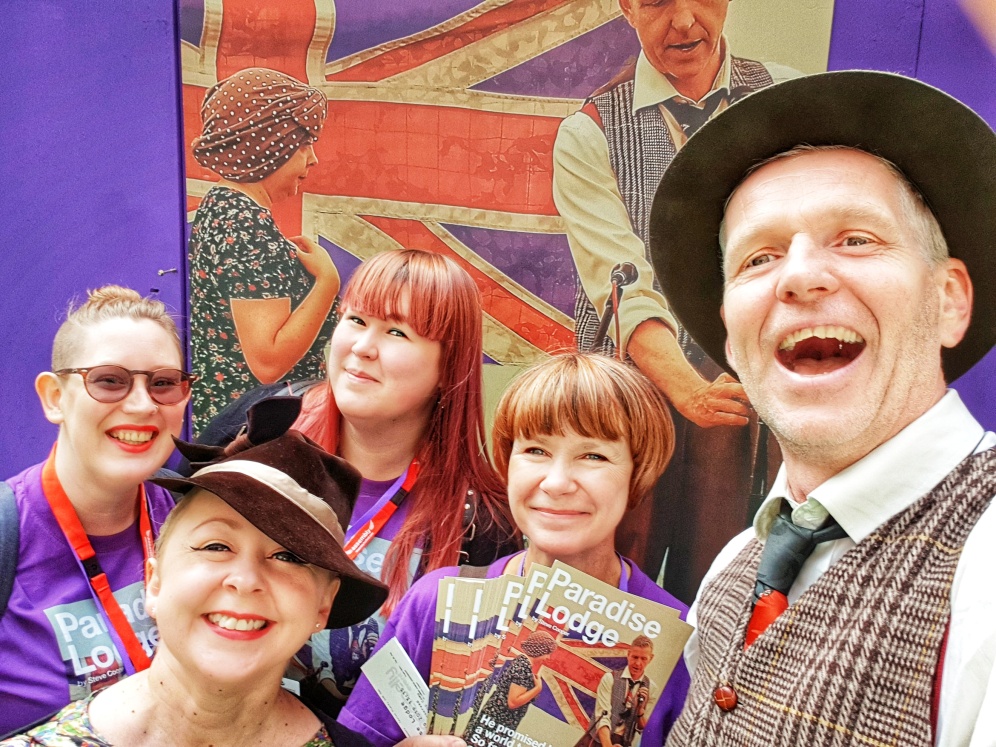 With the festivals being cancelled this year, artists and crew have lost an income, and the future is so uncertain for the arts in the UK. It has been reported that half of all music venues and 70% of theatres across the UK face permanent closure due to COVID-19. NPR reported that in America, 90% of independent venue owners, promotors, and bookers, will have to close permanently within the next few months, if they can’t get an infusion of targeted government funding.

The arts and entertainment industry has been hit hard. If you can, please consider donating to Save Our Venues in the UK, and Save Our Stages in the US.

ART HAS THE POWER TO CHANGE THE WORLD. 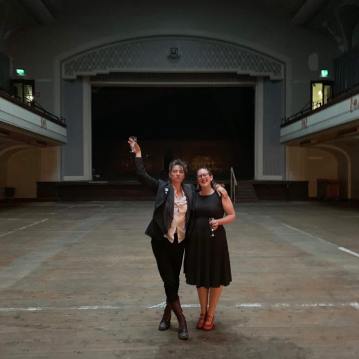 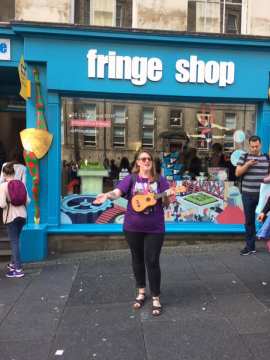 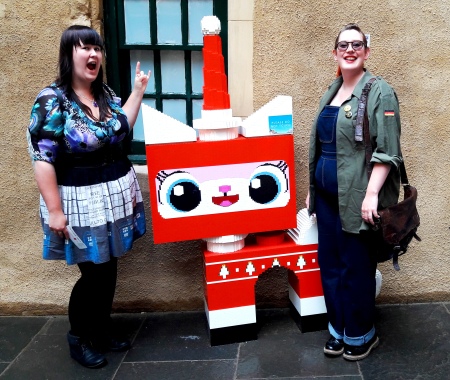 Coin-Operated Press are looking for submissions for our August zine.

Now is the perfect time to showcase those independent artists and freelance crew-members whose work has been impacted by the pandemic.

Send us your show posters! Tell us all about the shows you were looking forward to! Regale us with stories about past events you have visited! Share with us your cancelled show! Let us know if there are any virtual festival events that you are a part of that we can broadcast in this zine! Write tips and tricks for festival-goers for the future!

The deadline is midnight BST on Saturday 15th August 2020.

For more information and submission guidelines please visit our Call for Submissions. 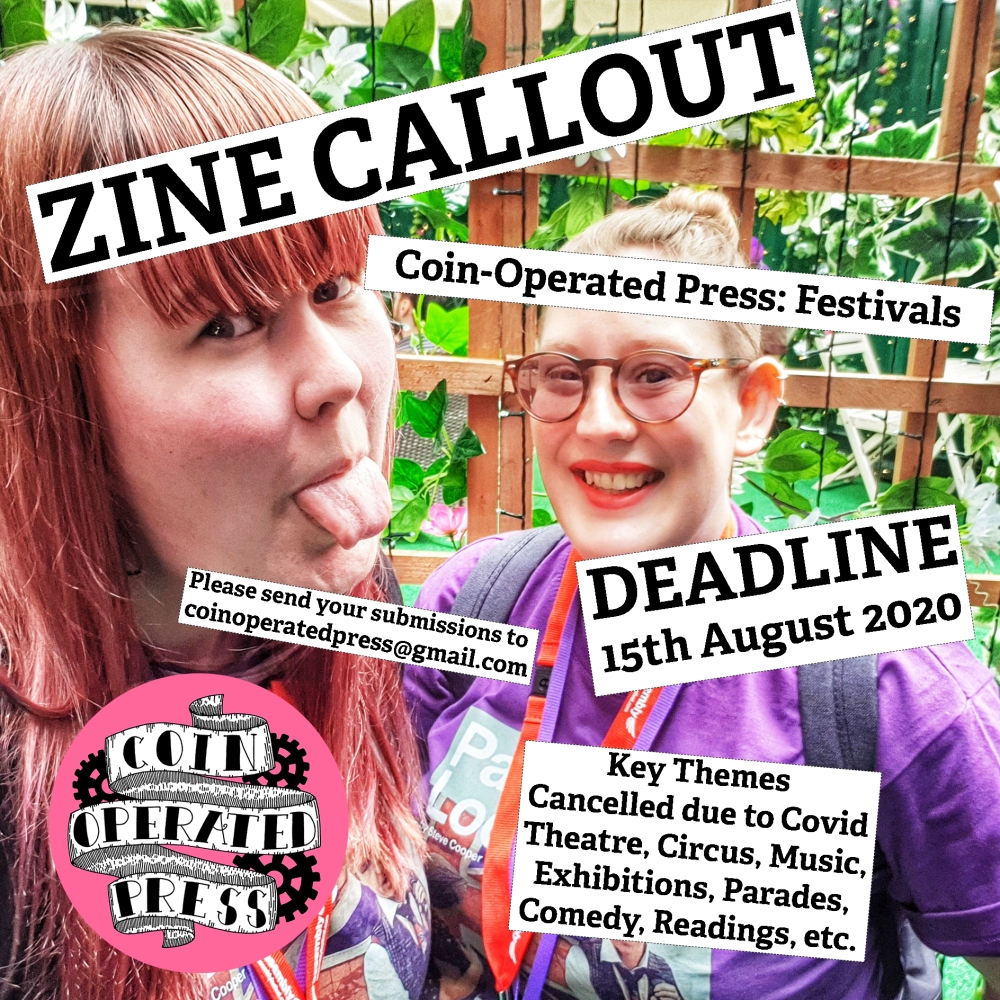 I am an interdisciplinary artist from Edinburgh, Scotland. View all posts by Chloe Henderson